Loafers or Slip on Shoes for Men

Loafers top the list when it comes to the most popular casual shoes. They are lace-less fo...Read More

Loafers top the list when it comes to the most popular casual shoes. They are lace-less footwear that is easy to put on and off and makes you stand out in almost every outfit. 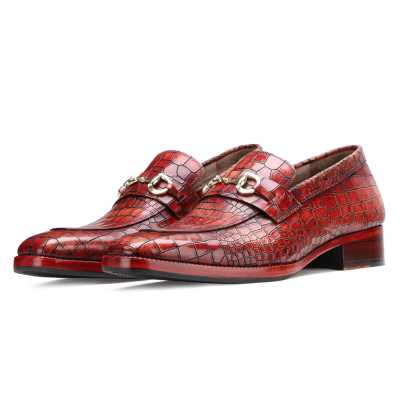 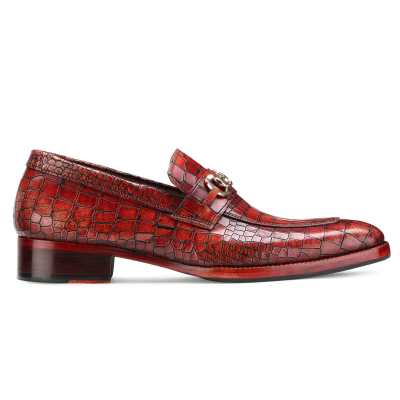 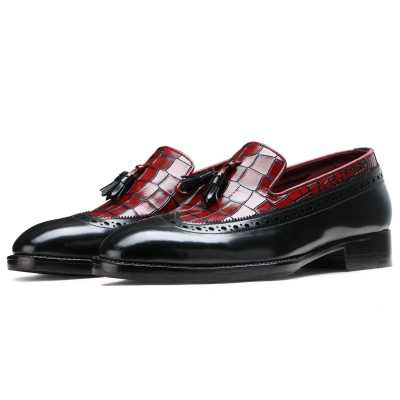 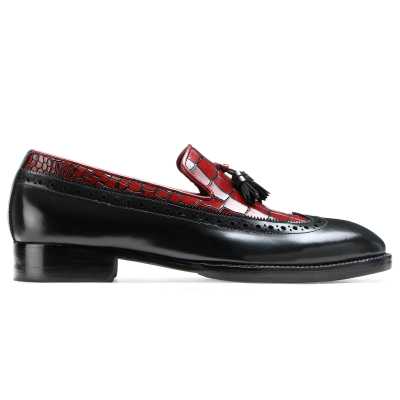 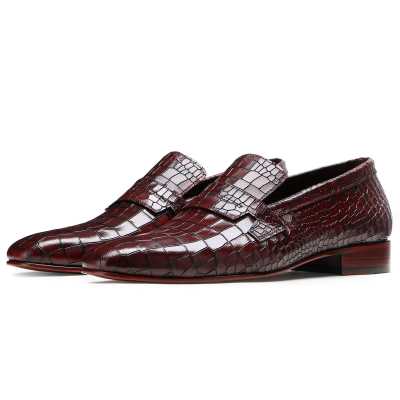 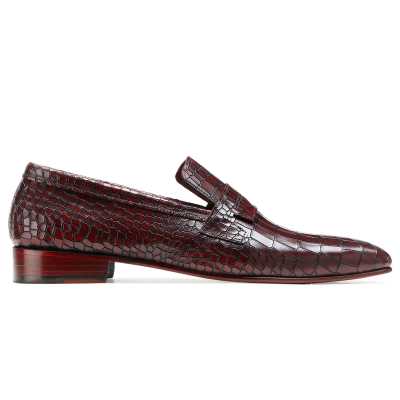 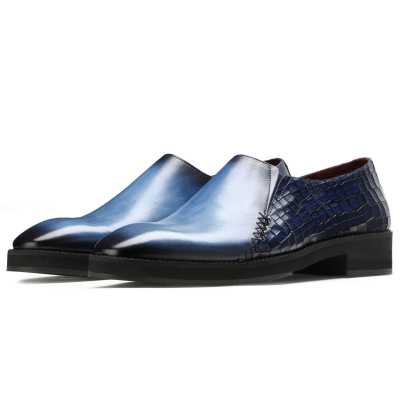 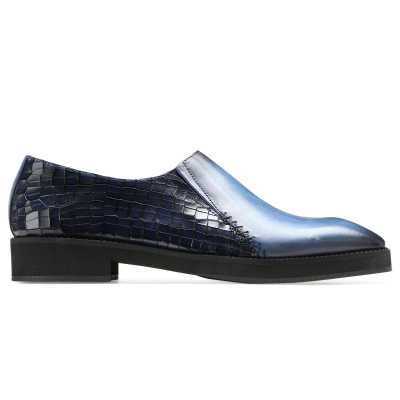 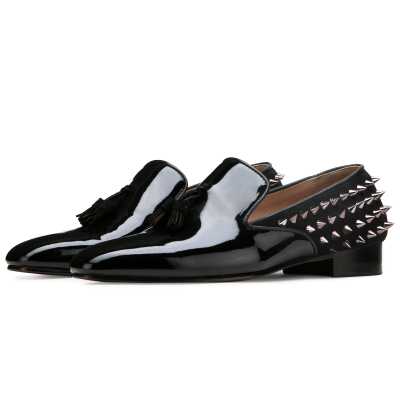 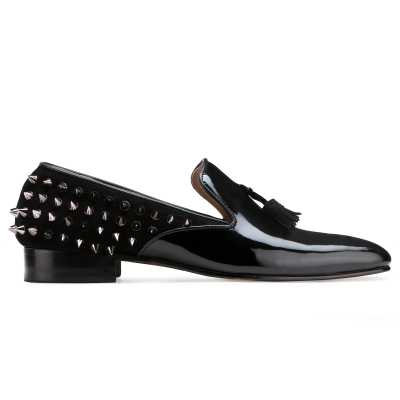 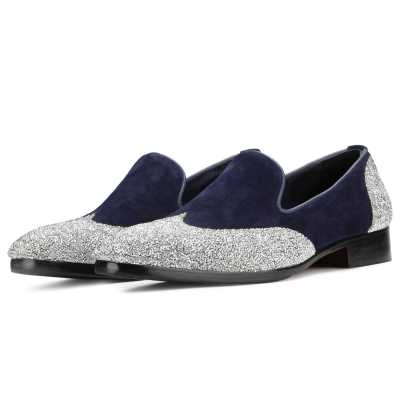 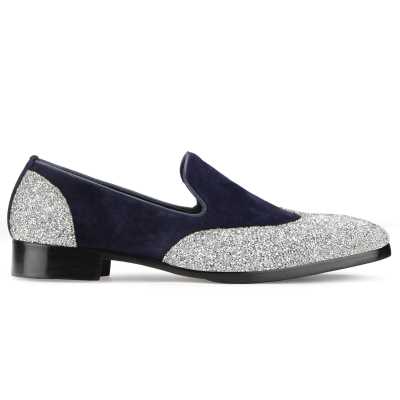 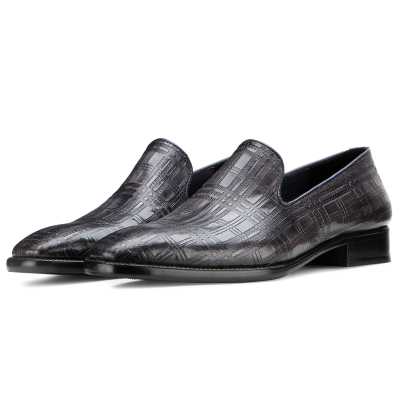 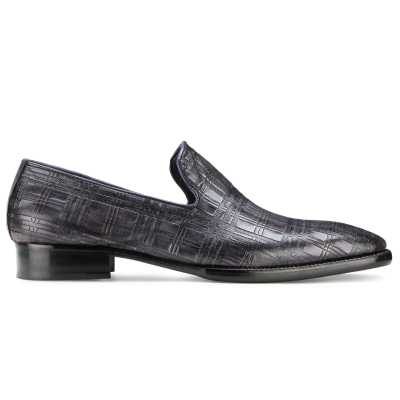 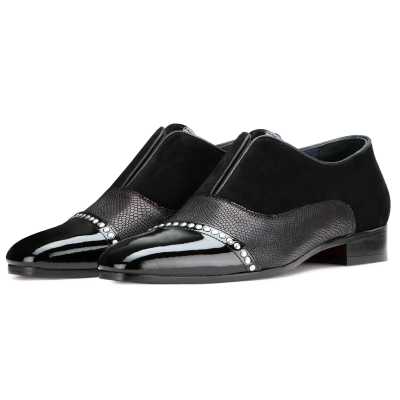 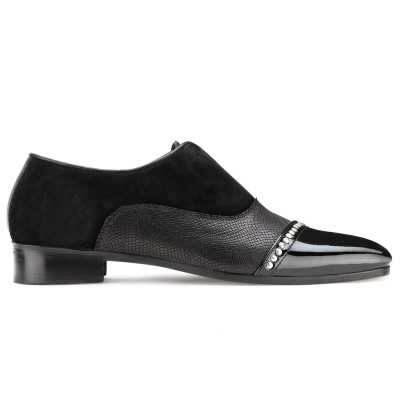 Loafers AKA Slip-on shoes are versatile in nature. They do not require laces to be managed, and are super comfortable.
Escaro Royalé Loafers are made of leathers or suede leathers, which have their own pros and cons. With their shiny and radiant finish, leather loafers for men can be worn with a full suit or tapered formal classics.
One of the first easy-to-wear laceless footwear was introduced by Wildsmith Shoes and was called the Wildsmith loafers. The origin of loafer shoes probably started even earlier with the introduction of casual shoes in London and Norway.
Fashion critics initially disapproved of loafers because they were considered slippers. However, the spread of this type of shoe tells us another story: it became must-have footwear for every man and woman between the late 1940s and late 1960s.

How to wear men’s loafers?

Casual loafers can be worn with denim and khakis, and sockless with shorts during warm weather. Keep it casual with jeans and a t-shirt, or dress to kill with a shirt and chinos.
Loafers are more casual footwear that can be worn without socks. However, if you do want to try them with socks then you have to be careful about the type of socks you are wearing. You can opt for no-show socks like crew or ankle socks for a relaxed vibe. With more formal types, like a penny or Black horse-bit loafers, you can pick dress socks.

What are Penny loafers?

Penny shoes are a type of semi-formal loafers with a moccasin style. They get their name from the fact that back in the 1930s payphones were introduced. The calls from payphones cost about two cents. Interestingly, Penny shoes had the provision to carry a penny in each shoe for an emergency call.

What’s the best attire to wear loafers with?

Loafers are casual footwear that gives a relaxed and breezy look with a pair of jeans and a t-shirt. Leather loafers also give you a classy semi-formal look when paired with a blazer over a dress shirt and pants. Slick black or brown leather loafers from Escaro Royalé can be your ideal pick for a casual outing or even accomplish a semi-formal office attire.